2027 AND BEYOND: HOW WILL OUR HOMES CHANGE IN THE FUTURE? 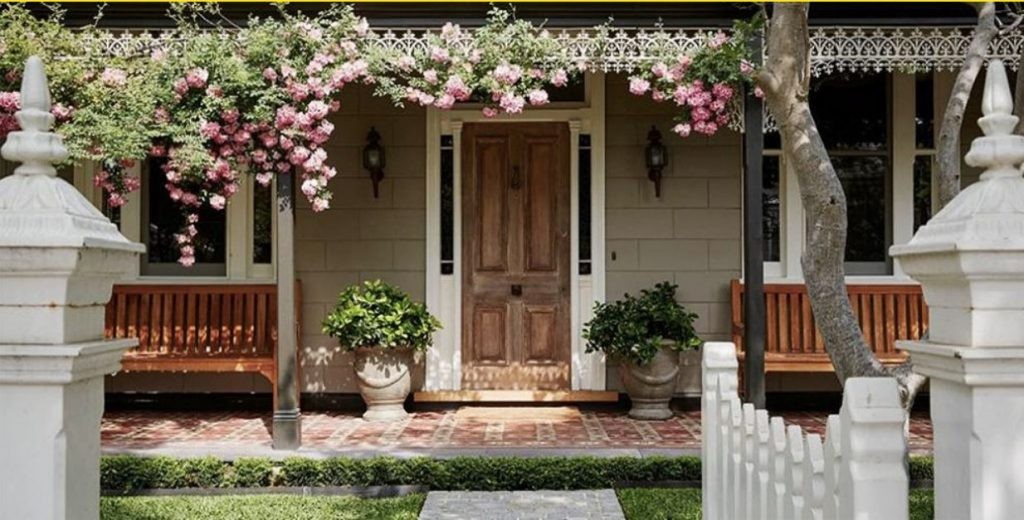 In 1965 the co-founder of chip-maker Intel, Gordon Moore, wrote an article for Electronics Magazine. He made a claim that was widely considered to be absurd at the time – that the number of transistors on computer chips would double every two years, meaning the power of computers would increase at an exponential rate.

Over 50 years later and this principle has held true. While that may seem inconsequential, it’s the reason we have the internet, smart phones, self-driving cars and much more. These massive technological advances, along with rapidly increasing populations and changing social norms are transforming the way we live in Australia.

Australia’s population increased by almost 400,000 over the year ending March, according to Australian Bureau of Statistics data. The majority of this population increase is in our cities; in fact, World Bank data shows that almost 90 per cent of Australians live in urban areas as of 2016.

As space becomes more limited (and expensive) in these urban areas our homes will become smaller. This change can already been seen in the rising popularity of high and medium density apartments, townhouses and units.

That’s why it’s likely that in the future properties will generally be between 40 and 120sqm rather than the 150sqm-plus homes we currently consider the norm.

EVERYTHING WILL BE CONTROLLED BY SMART PHONES

The smart phone in your pocket has more processing power than the Apollo super computers that sent a man to the moon.

The smart phone in your pocket has more processing power than the Apollo computers that sent a man to the moon, PhoneArena analysis tells us. With that in mind, it should be no surprise that in the next 10 years everything in your home will be controlled by the push of the button on your smart phone.

Via a phone application and integrated smart system you can already check the contents of the fridge while at the supermarket, turn on the heat pump while you drive home, or unlock your front door remotely. Samsung’s Future Living Report forecasts that in these functions will eventually be controlled using wearables, and that your home will learn your habits then automatically react to make your life easier.

Imagine ordering takeaway by voice via a smart-fridge, your front door unlocking automatically when you approach, or your windows opening and shutting to adjust your home’s temperature.

SOLAR ENERGY WILL BE UBIQUITOUS

In the next 10 years we’ll see the rapid rise of virtual power plants (VPPs), according to Dr Adam Bumpus writing for ABC Science News. VPPs connect and control a network of solar energy and smart batteries in homes via a centralised computer.

What this means is that houses can be turned into a network of renewable energy sources. Properties that are producing more energy than they use via solar or wind power may have the opportunity to sell it back to the grid, and peaks and troughs in the price and production of energy will be smoothed out. You may even be able to gift or trade your energy with neighbours, friends or family.

This means cheaper, more sustainable energy for all, and a drastic change in the way we consume and produce power.

CONSTRUCTION WILL BE AUTOMATED

Imagine ordering takeaway by voice via a smart-fridge, or your front door unlocking automatically when you approach.

Even further into the future it’s possible that the home building process will become largely automated. The Samsung Future Living Report describes a process whereby workers and cranes are replaced by self-directing robotic arms and remotely controlled drones.

Architect Journal reports that these automated building technologies are already being used to erect the new Google Headquarters in Mountain View, San Francisco.

As this technology becomes the norm homes will be cheaper and quicker to build. The construction of skyscrapers and high-rise apartment buildings will be accelerated, allowing us to build better, higher and faster. We may even be able to cheaply 3D print furniture, appliances and fittings within our homes in a matter of hours.

THE FUTURE IS NOW

While it’s fascinating to predict, it’s uncertain what exactly the future of the Australian home will look like. However, it’s remarkable to see what modern properties and smart technologies are already capable of. They can make your life easier, more comfortable and more convenient, and they’re surprisingly affordable.

Why not be amongst the early adopters and start living in the future today.